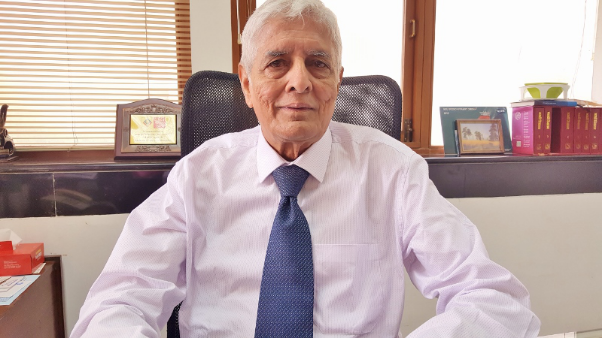 Suresh Godbole :- Graduated from “Directorate of Marine Engineering Training” (DMET) in the year 1961. Served in various ranks onboard the ships owned by M/s The Great Eastern Shipping
Co.Ltd; Mumbai between 1961-70. The last rank served onboard the ship was that of a Chief Engineer. In 1971 started marine related shore based service industry MARTEK ENGINEERING WORKS to deal with shipboard repairs, maintenance and retrofits by engaging Flying Squad. Pioneer in starting ship management concept in India during the year 1974-75 under the name MARINE MANAGEMENT SERVICES PVT. LTD. This company deals in the personnel manning of ships for overseas clientele. In 1998 set up a sizable shipyard at Goa (on west cost of India) under the name MARMAN ENGINEERING AND SHIPBUILING PVT.LTD. to cater the need of coastal trade requirement with vessels ranging between 1000 D.W.T. to 3500 DWT capacity.